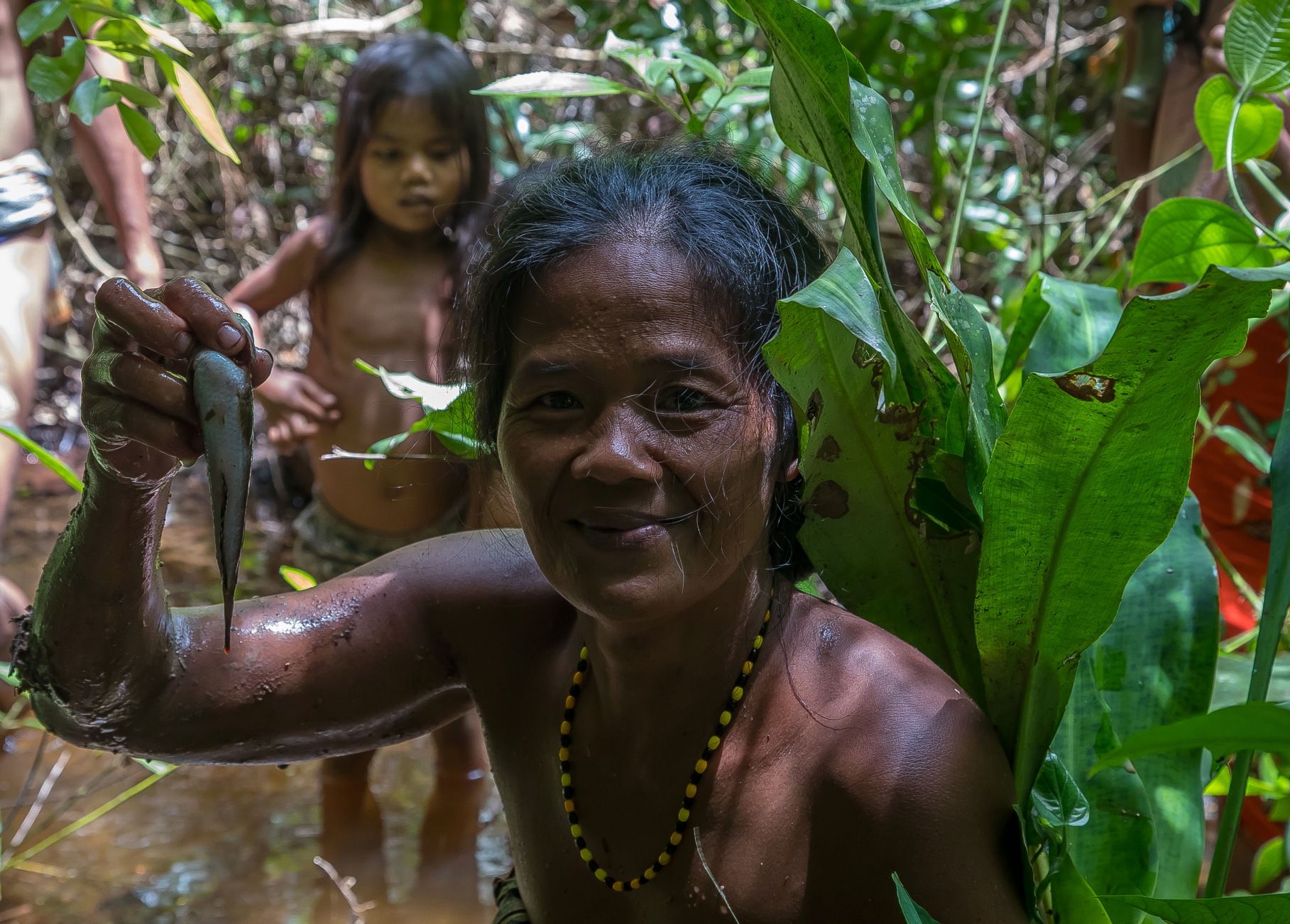 From Kerinci Seblat National Park I was then taken over by a new team that was to lead me through the southern national parks.

My new guide, Mister Oak, couldn't speak English, so communication was very poor. The translator Mayang, a student specially provided for this tour, did a good job, but was unable to establish a factual and emotional connection between Mister Oak and me.

Mister Oak was also a desk man with little experience in nature. But we made the best of this situation. Our driver Lian was very dear to my heart. A fine guy, thoughtful, hardworking and funny. We still have sporadic contact today.

In the Bukit Duabelas National Park our starting point was the Ranger Camp, where we also had our overnight stays. The ranger assigned to us was not very accessible and was rather skeptical of me. He probably thought, what does this "white weakling" want here in our rough region. The goal was to visit a small village of the Anak Dalam ethnic group, also known as Kubu or Orang Rimba. Although many members of this group live very progressively, there are still traditional and self-sufficient groups deep in the jungle.

The next day we went on a 20 km (there and back) hike in the jungle on narrow paths and constant up and downhill. We ended up leaving Mister Oak exhausted, but the others in the team also came back brave and exhausted. I expected more after these efforts, but in the end, I was of course overjoyed to accompany and photograph a family of the tribe for 3-4 hours in their daily activities. 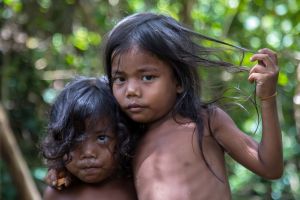 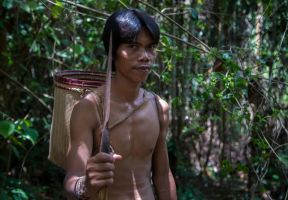 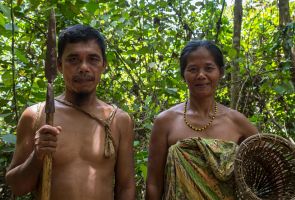 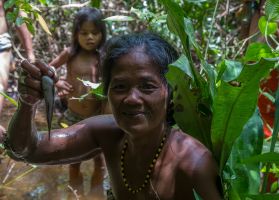 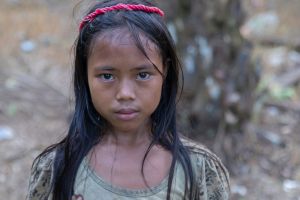 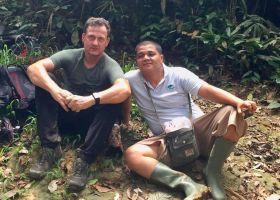 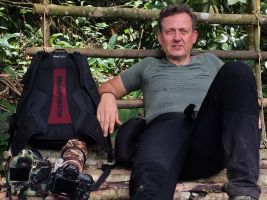 The way back at 38 - 40 degrees was difficult - I took the step, to the surprise of our ranger. But that was when I earned his respect. He didn't leave my side for the next few days.

Unfortunately, we were not given access to the animals living here, which led me to skip the next national park, called Bukit Tigapuluh (same conditions), and drive directly to the Berbak National Park and wetland.